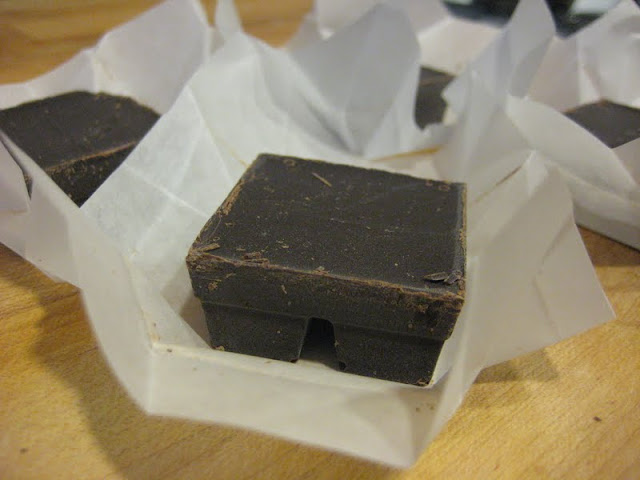 So my trip to Paso Robles inspired me to make wine brownies!  Combine two things one loves right...wine and chocolate....nothing could go wrong, right?  Well I tried to recreate this brownie that I had served as a food pairing in Paso, but have really failed both times I have tried.  This post shows only one recipe I tried, but I felt the brownies were to cakey and not quite gooey enough.  So I cheated and then just bought a box of brownie mix and that wasn't gooey enough either.  So maybe I bought the wrong box mix...whatever, at this point I am not going to waste wine anymore, unless it is one of those bottles that has been opened already and we haven't gotten around to finishing...so there take that you elusive, sweet, tart, crisp on top and gooey in the center brownie! 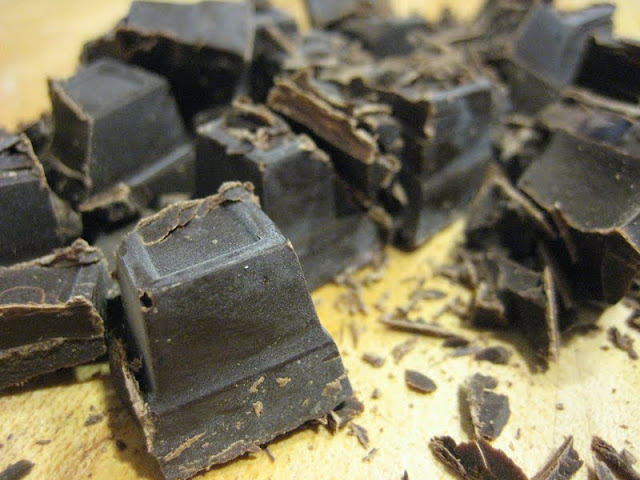 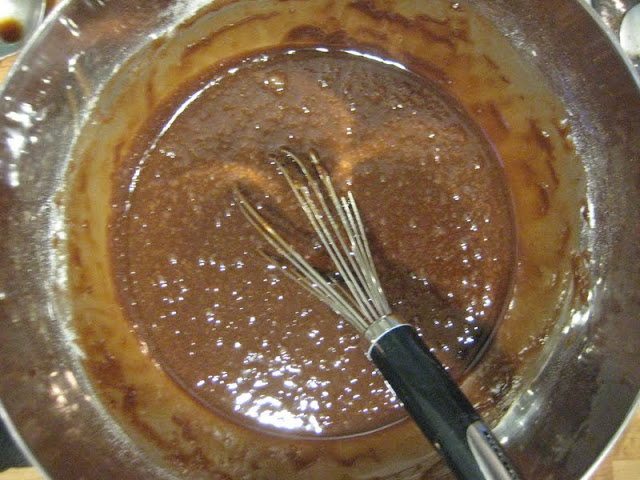