Since being in England, more and more I have been exposed to curries.  This day I decided to try my hand at a Thai green curry.  I am a bit sorry to say that I did not make my curry paste from scratch but rather purchased it.  I do have my reasons for this...firstly these are flavors that are unknown to our household, thus investing in larger quantities of them might not be a good idea.  Second, I wanted to make sure that I actually enjoy cooking and eating the dish (as I am fairly certain it would only be me eating the dish as my Italian husband snubs his nose at almost anything that does not have its origins in Italy - food wise that is.)  So for those of you well versed in curries you may not be so interested, but for others like me who are just dipping your toe in the curry water have a look. 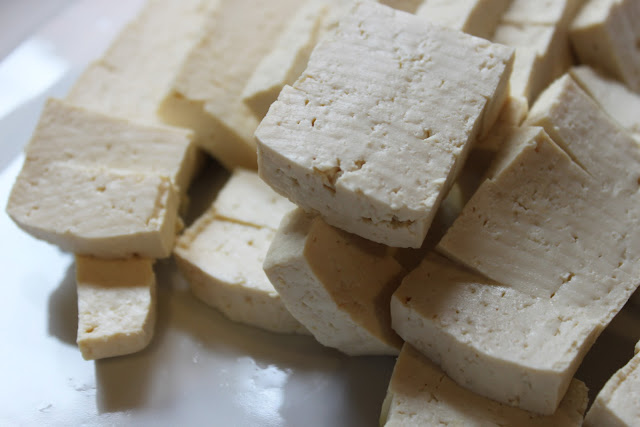 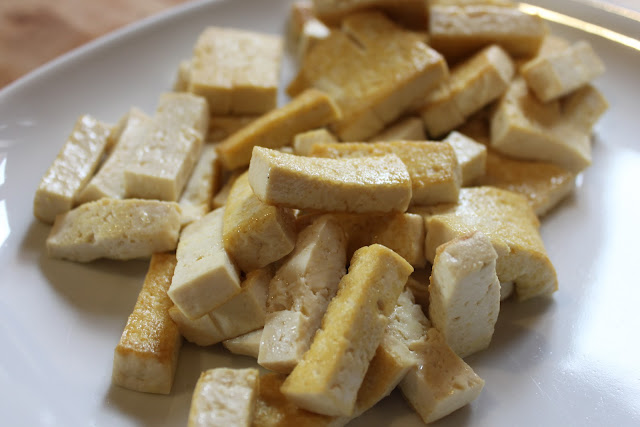 From our boat tour of the east side of the island, we wanted to see more, so we chartered a tour to go more "inland."  Our driver was extremely knowledgable about his home and very proud to be Mauritian.  Needless to say we learned a lot and experienced some great "off the beaten tourist path" places. 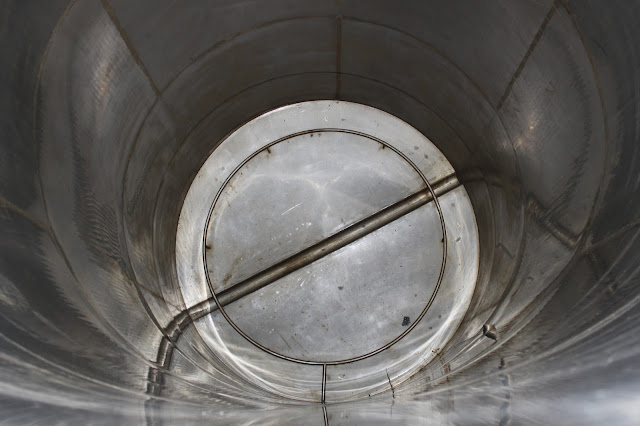 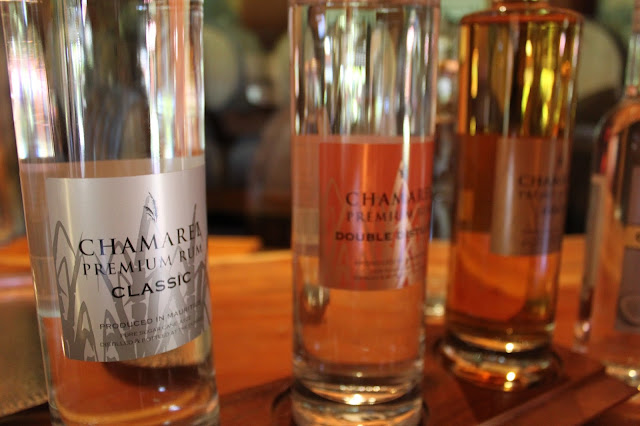 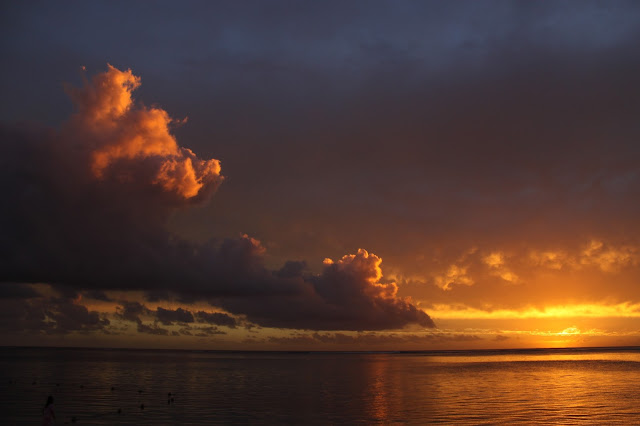 Rather then just be absolute lazy tourists and stay on the resort, we decided to venture out and explore more of Mauritius.  On the recommendation of the conceirge we chartered a small speed boat to explore the east coat of the island.  Because the weather was not really cooperating, we decided to keep close to the coast and more specifically the Ile aux Cerfs (or Deer Island.)  Part of the boat tour was to have a picnic lunch on the beach.  But to my delight I was surprised by what kind of picnic was prepared for us.  One of my favorite activities on a holiday ever! 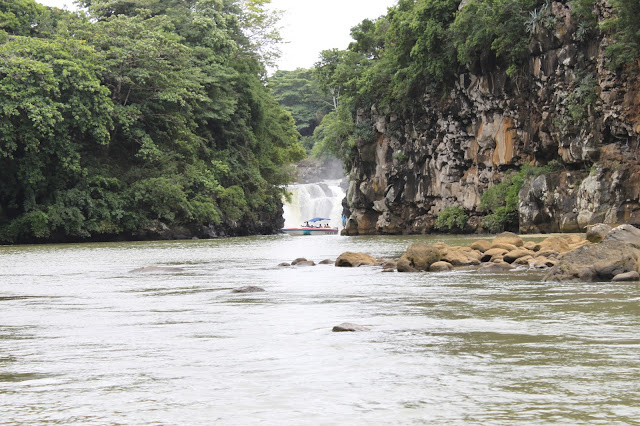 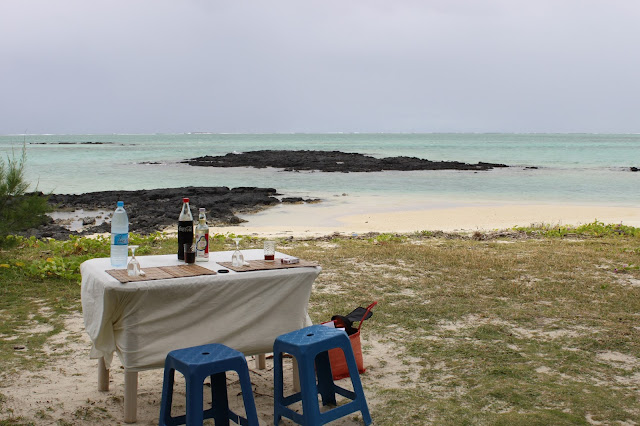 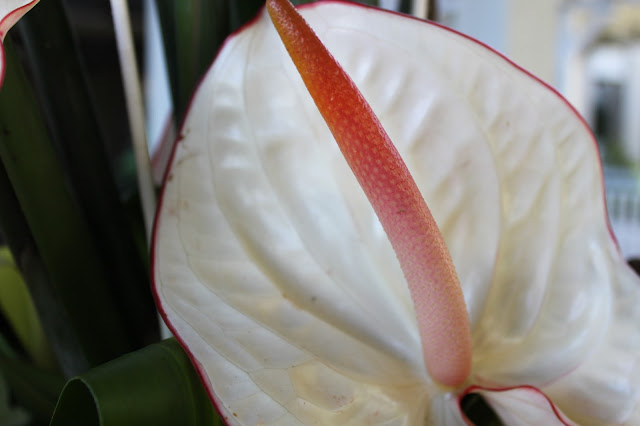 Now that our jumping off point is the UK, we decided to take advantage of our proximity to island destinations not so easy to reach from North America.  Thus our decision to holiday in Mauritius over the Easter break.  The Republic of Mauritius is an island nation just off the southeast coast of Africa, (east of Madagascar.)  Not at all what I expected, first from the 10 hour plane trip to the extremely diverse culture we found, (ethnicities range from African, Indian, French and Chinese descent.) It all felt oddly familiar from the Creole cuisine to almost Indonesian influences I seemed to feel and see.  An island uninhabited and initially discovered by Arab sailors, rule passed from Dutch to French and later English.  An amazing feeling for me to be so south of the equator and close to Africa. 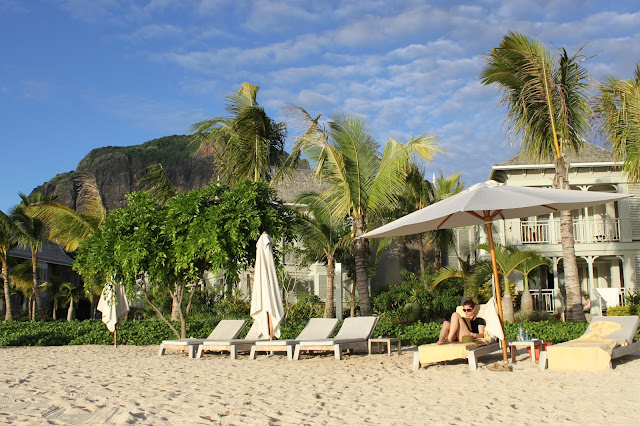 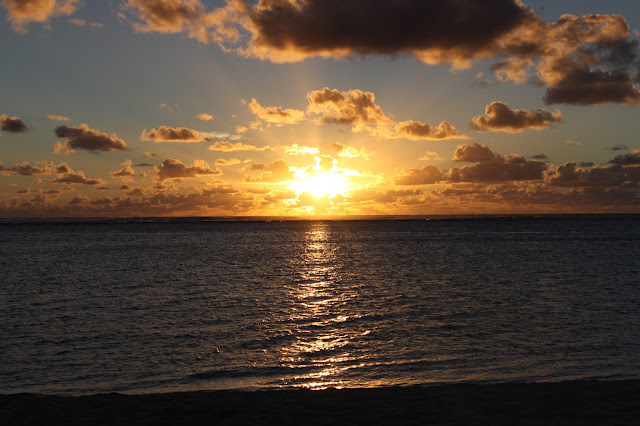 
As I feel winter slowly slipping away (I hope and pray it is!) I am craving a few winter weather/comfort dishes.  This is one that I always look forward to when staying at my mother-in-law's.  I finally watched her make it one day so I could try and replicate it for myself when I need a pick me up at home in England, (which is most of the time!) 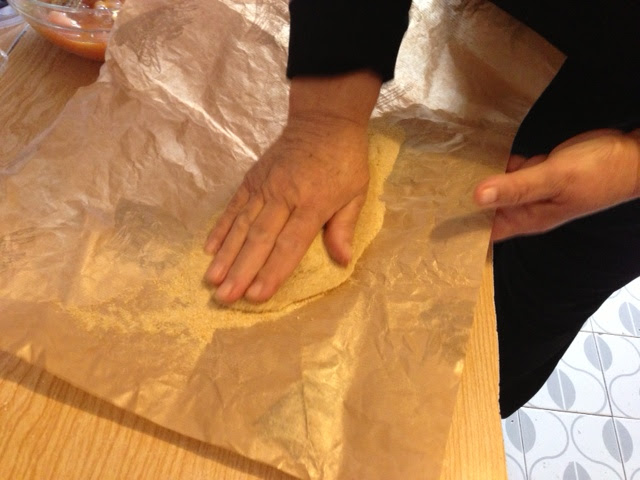 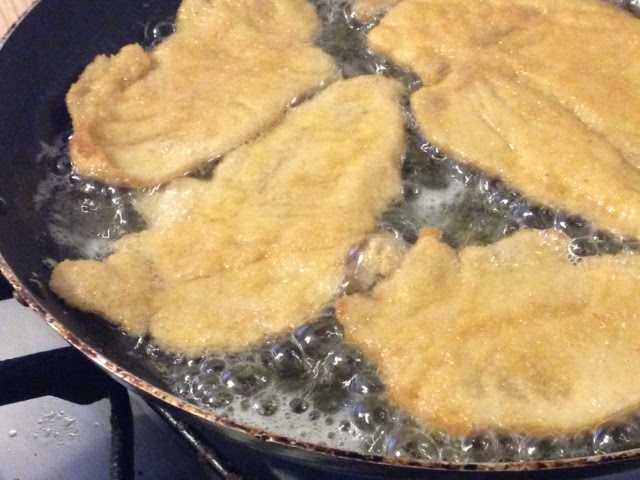